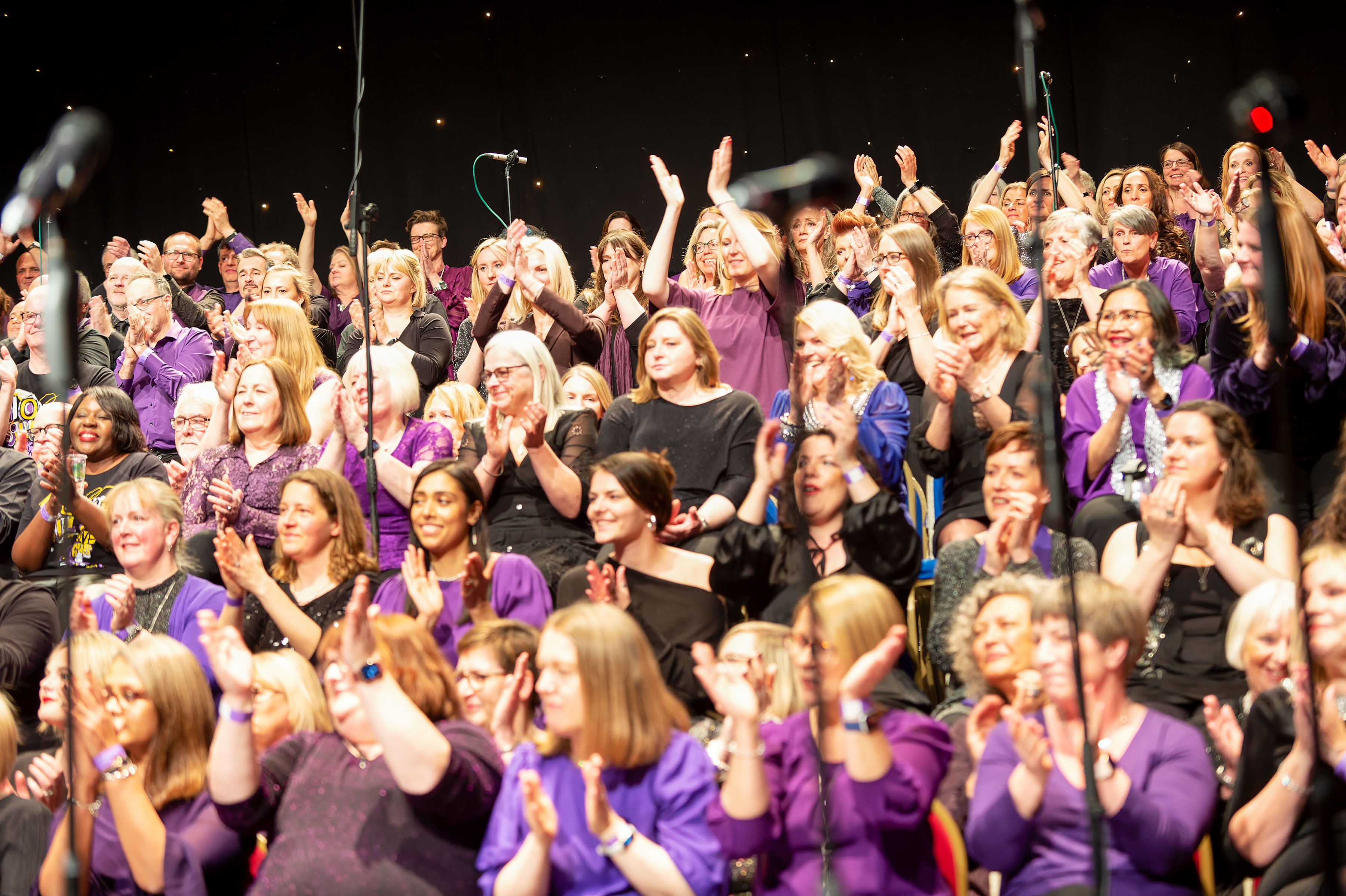 This is Lorna's short choir story about why she joined the Whitstable Soul Choir.

UK Soul Choir came into my life just when I needed them most. Both my parents had died within 6 months of each other, and I had moved from East London down to Whitstable on my own in a fog of grief but an ambition to start the next chapter.

I remember seeing Whitstable choir advertised and decided to give it a try - I stood outside for ages feeling so nervous but as soon as I went in I was put at ease. To say I knew little about singing was an understatement, in fact, someone said to me 'are you Alto? and I replied 'No, I'm Lorna'

But you don't have to have pipes like Beyonce to be part of this choir, trust me.

From what I thought would be a nice thing to do, a real love for community singing has developed. But it's been so much more than that. I've made amazing friends, laughed and danced more than I ever have, and truly believe it has been fundamental in handling my grief and finding a way forward.

My head, during early grief, used to be full of sad thoughts, but now it is full of choir songs, and my diary is busier than ever before. This choir LOVES a party. It's like a brilliant eccentric family.

We send a newsletter each term to all subscribers outlining our programme and including promotions of our regular choir activities, performances, workshops and social events.  We will never spam you and you can unsubscribe anytime.